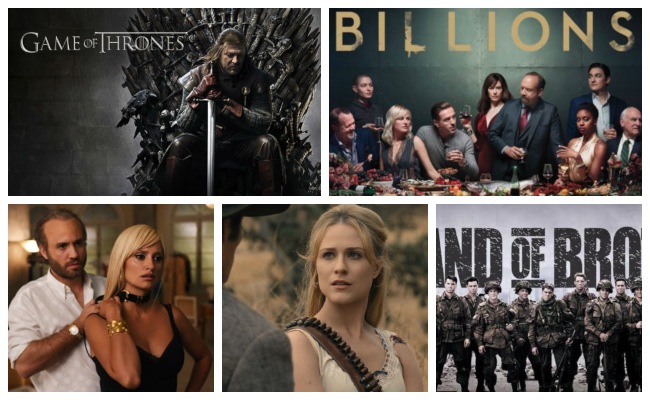 What are the best TV shows on Hotstar Premium? This needs no introduction, this is arguably one the best sitcoms the world has ever seen and the recent crave this series has creates is nothing short of amazing. This series is known for the mind boggling plot twists and the intensity each of the show’s character bring to the table. Undoubtedly this is one series you don’t want to miss in your life time. If you are fan of the TV series House of Cards then this is right up your alley. Consider Billions as a financial version of House of cards. This revolves between a Billionaire and the district attorney who are ready to do whatever it takes to win with a female lead to keep things on the rope. Even if this shoe may get too deep in to finances at times that does not change the fact that this is one of the best shows ever created. This show is based on an amusement park with the wild west theme filled with humanoids who will do anything proved money is in play. This is a science fiction series that you don’t want to miss. This series actually takes you the wild world of the west stand true to the show’s title. This series is uplifted by a brilliant cast and the plot is as good as it can ever get. 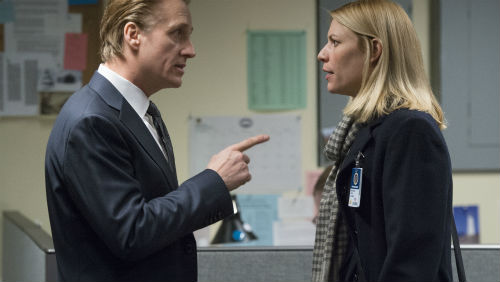 Homeland is a story based on the relationship between a CIA operative and an American war hero who was an ex-marine imprisoned during his field time. This shoe is filled with twists that are enough to keep you tensed throughout the show time. It is so complicated and twisted with just the right amount of politics supported by the best of acting from its cast. Homeland is nothing short of excitement and tension. 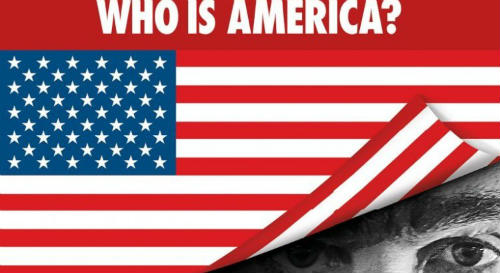 If you are ready to question what is reality then this is one shoe that you don’t want to miss. This show is makes you question if fiction is actually the reality. This show is one the top series to watch as it makes politicians and social icons have a taste of their own medicine by the lead of the show who poses as every character you can imagine. Overall this is no waste of time. 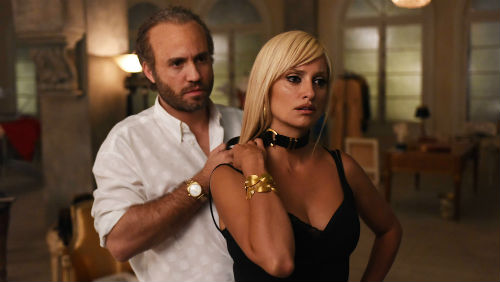 If you are in to crime then this is for you. The shoe walks around the assassination of high profile social figures of America. The show has two seasons with each being a miniseries on its own. This show is on point with the script and screen play which is enhances by the outstanding performances of the show cast. The best part of this shoe is that we know nothing until the end of the season. You read it right, the show opens up with a murder but no one know who the victim is or who the murderer is. It keeps the audience guessing as the show revolves around few families that might be involved in this murder in one way or the other. 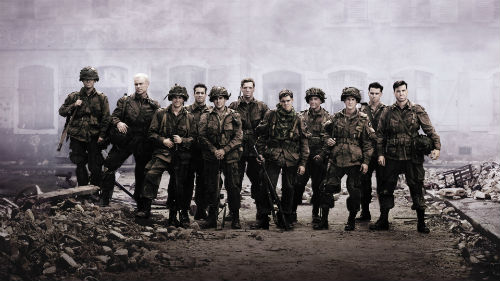 Band of Brothers is more of a documentary than a series. In all its 10 episodes the show involves an actual interview with a war veteran. The show is seen from a parachute company that is working on the parachute from development to the D-day. This show is made to make you cry and see what the veterans have done and gone through during the great war.